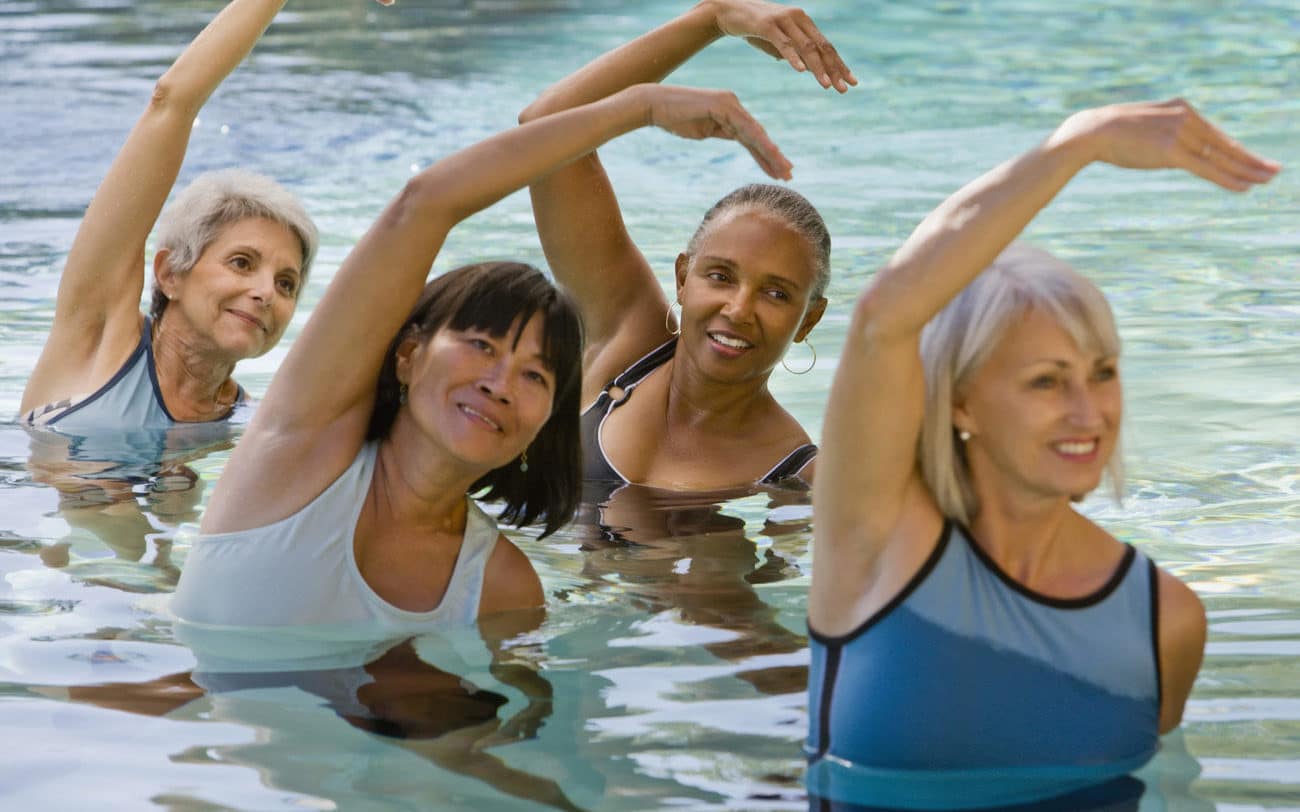 Focused on your continued wellness and recovery

Choose Dobie for your wellness needs!

Our senior focused Wellness programs are located inside the Rehabilitation Services wing which can be reached by entering the southernmost driveway off Dobie Road (across from Sashabaw).  Warm Water Aquatics are $5/class and held in the pool which can be accessed through the Outpatient Therapy entrance.  To sign up for an aquatics class, please go to the following link:  http://www.supersaas.com/schedule/Dobie_Road/Wellness_-_Aquatic_Therapy

Ai Chi (Tai Chi Aquatics) classes are $5/class and are held every Tuesday and Thursday from 1:00 – 2:00.  To sign up for Ai Chi, please go to the following link: https://www.supersaas.com/schedule/Dobie_Road/Wellness_-_Ai_Chi_Aquatics

Our 24/7 fitness center is $15/person/month and is located and accessed by entering the Outpatient Clinic entrance.  The Dobie Fitness Center is also a SilverSneakers® and PeerFit® certified center.  Tours of the fitness center, more information, and paperwork can be done by contacting either Amy or Scott.  Simply call 517-381-6169, 517-381-6060, or email us at [email protected] and someone will contact you to set up an appointment.

Looking for meeting space or a spot to hold an educational session?  Our community room is available.  Email us at [email protected] or call us at 517-381-6060 for more information today! 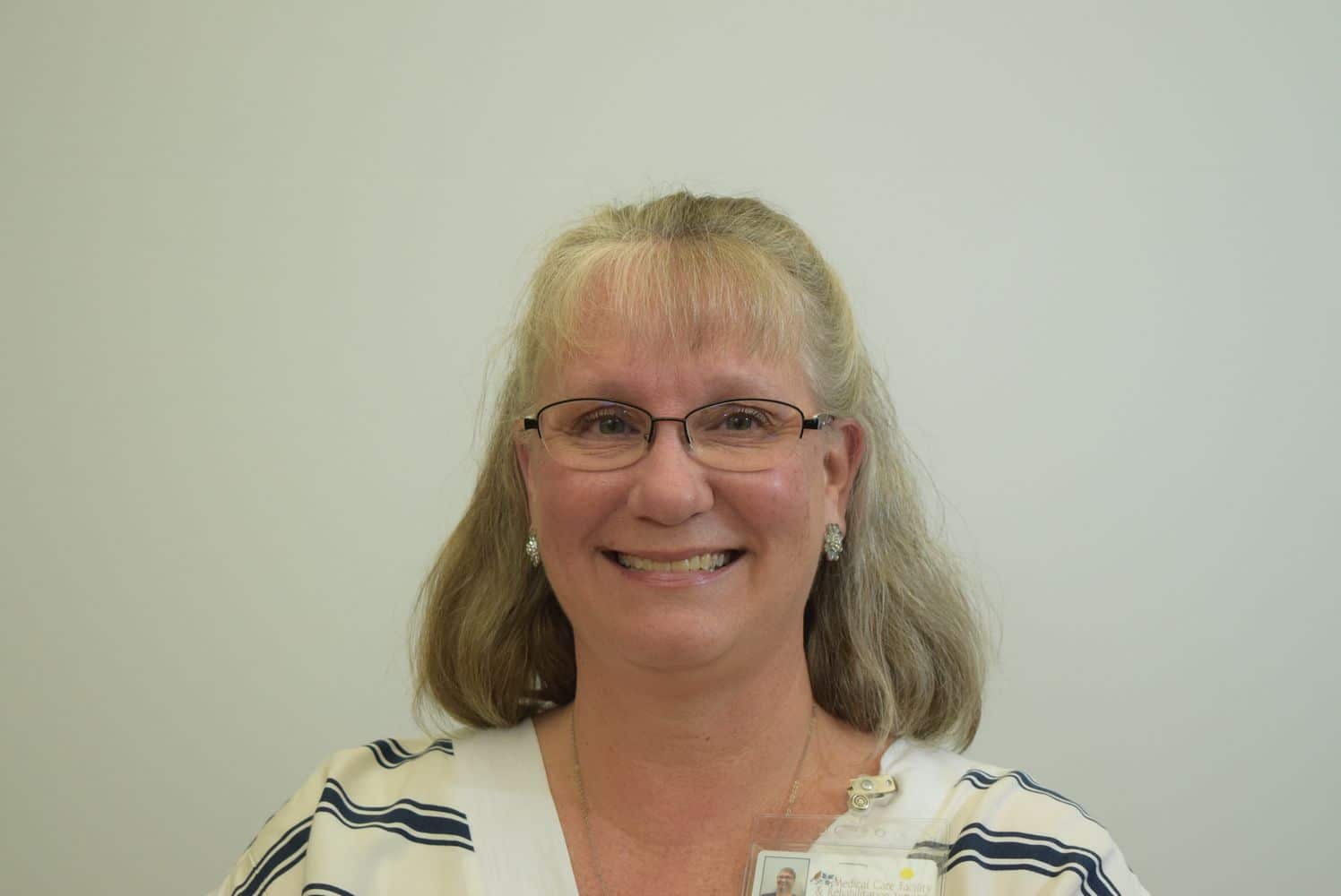 Kristen has worked at Dobie Road since 2005 and has a bachelor’s degree in Journalism with an emphasis in Public Relations and Marketing from Michigan State University; she also has a nursing degree from Jackson College. Kristen and her husband have two boys and enjoy traveling and spending time with them.

Kristen began her career at Dobie working midnights as a floor nurse and worked her way up becoming the Medical Records auditing nurse, the Infection Control Nurse and eventually one of the restorative nursing supervisors. In 2013 she became Dobie’s first Marketing & Business Development Director, and in 2021 was promoted to Chief Strategy Officer. 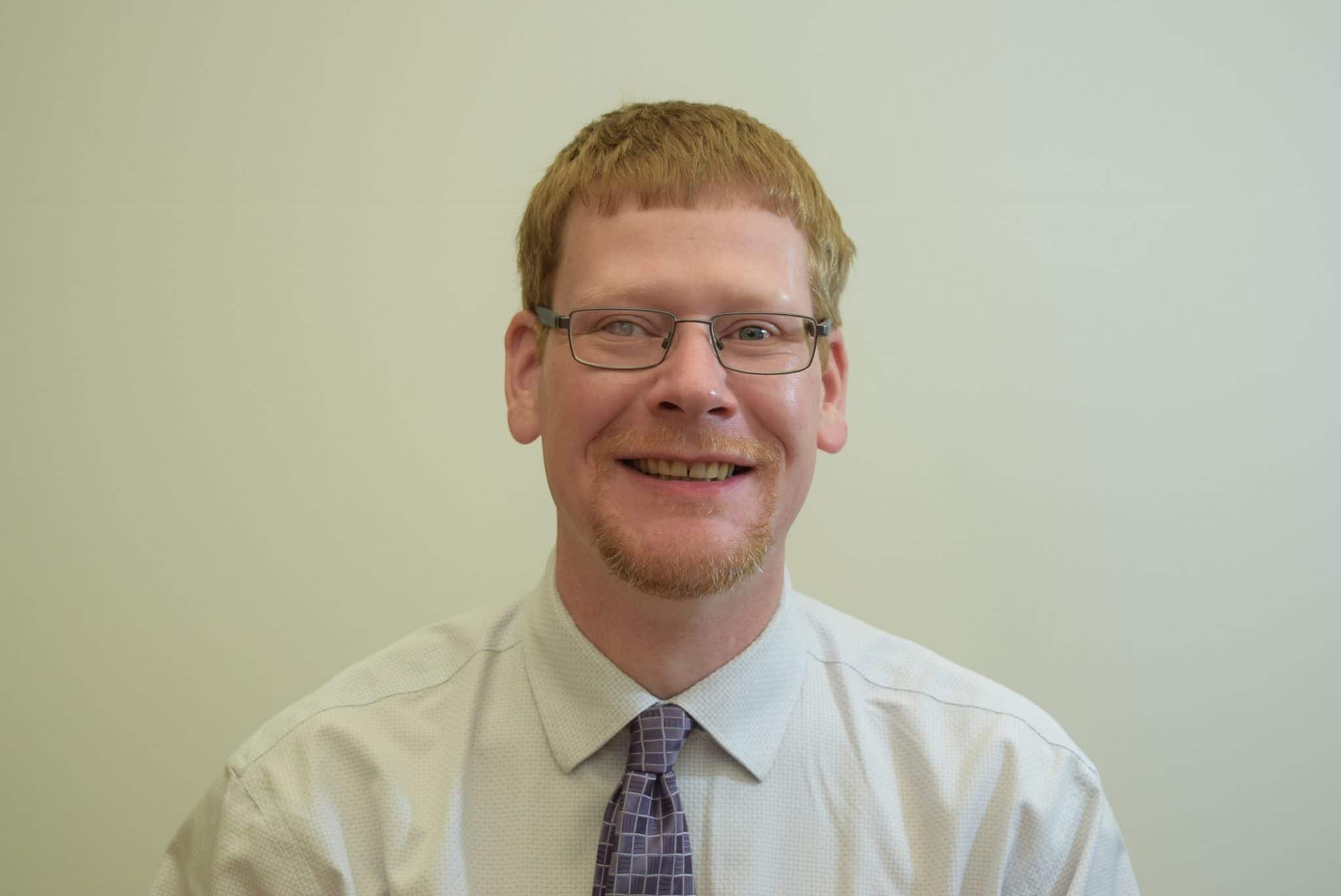 Scott Lingenfelter is the Rehabilitation Services, Outpatient Therapy and Wellness Director and has been at Dobie Road for nearly 6 years.  Scott thoroughly enjoys working with older adults and enjoys working with others on taking care of themselves.  “The mission at Dobie is what sets us apart,” said Scott, “it’s the difference that people feel when they are here receiving either inpatient, outpatient, or our community wellness services.” 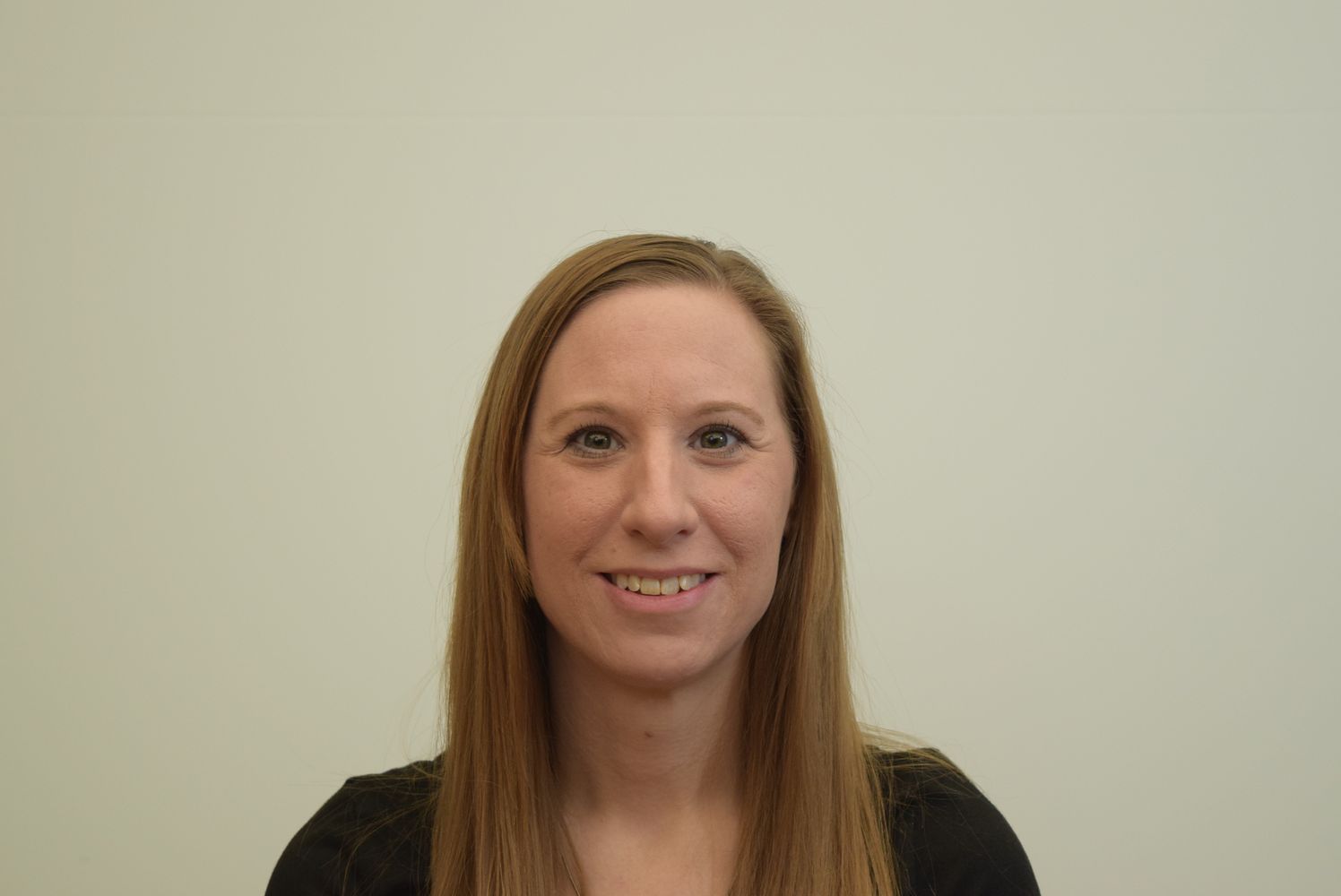 Amy Robertson has a bachelor’s in health science From Kaplan University. Amy and her husband have 2 kids, a girl and a boy, along with two dogs and a cat.

Amy worked at Dobie as an RA/CNA after high school for 3 years before spending 8 years as a military wife traveling the world. Upon returning home, Amy worked at Origami Brain injury Rehab center as a direct care worker until she decided she wanted to come back to Dobie and since 2016 has been our outpatient and wellness assistant.

Amy loves working for Dobie because it is a loving and supporting place to work, where the staff dedicates themselves to ensuring the best quality care. Amy also enjoys spending time with her family and reading.